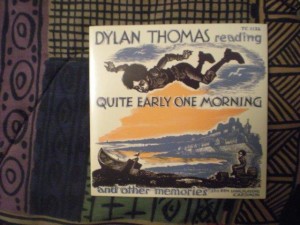 Without an object of desire he could
face down the flames of aurora borealis.
He became a poet of weather now
and carved his name on clouds.

The poles of sun and moon informed this,
his final art in a landscape of enchantment.
His sense of world came from within
and he knew no limits of other.

The propositions of dream had replaced
the latitudes of nuanced love.
The compensation of words
had become charts of imagination.

His mind had grown vast
like the stars in a living poem.
That which he loved and could value
was everything he had imagined.

Things were now as they were.
No longer mere man of flesh and bone
he drew his breath from all of this,
the grand thoughts of refined experience.

(a redo of an old favourite to commemorate recent positive, deep changes)