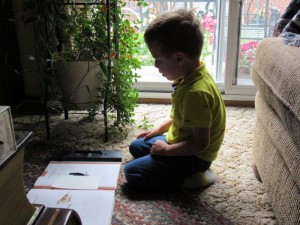 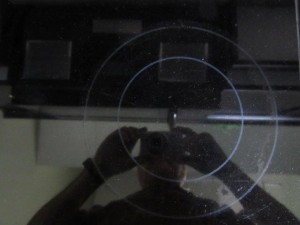 He was more like a mood or a force of nature, who grew up wild, free, and somewhat amoral or ‘bad’ behind his likeable appearance. A curious sort, he always sought out pleasure, play, and fun. He was, above all else, imaginative and expressive–innerly unlimited, always his own person, not others’: a man of integrity. His honesty was occasionally an open, hard one based on his ideals and expectations for those closest to him. Raised as an only child, he did not care to be hurt, crossed, ignored, misunderstood, and most of all, unappreciated.

What he hadn’t bargained on, though, was an unexpected inner tranquillity and the sudden end of a restless life-long feeling of aloneness inside. That and the awareness of the satisfying, engaging, meaningful  multitudinousness of his life both past and present. Somehow in his Ulysses-like process, he had flukily yet successfully authored his own life-story.