Much as I am fully engaged in the here and now, 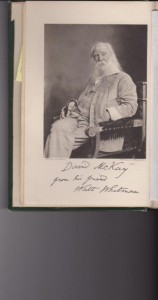 (Walt Whitman as pictured in 1891 Leaves of Grass) 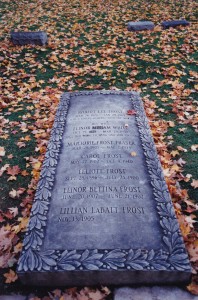 (above: Robert Frost’s grave, Bennington, Vermont; example of significant future planning and following my bliss; all that is needed to complete a ‘future’ dream is personal will quite often; going to New England in late September one school year by myself–talk about limits and limitations–but I toured all 5 states and saw places associated with various New England writers including T.S. Eliot, Mark Twain, Nathaniel Hawthorne, Robert Frost, Emily Dickinson, Louisa Alcott, Henry David Thoreau, Ralph Emerson, and others) 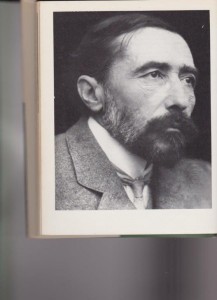 (the past lives on daily in my imagination; Joseph Conrad’s The Secret Agent, which accurately predicted the anarchy of contemporary terrorism, has been part of me since 1969 when I first read it; I now own a copy signed by Conrad, which I can look at whenever I want and be connected with his and the book’s real ongoing presence) 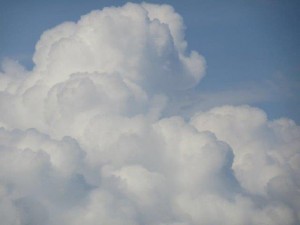 (the ephemeral present captured in a photograph; we basically ‘freeze’ moments which are visual correlatives of reality that once was and then passed in out personal daily process; otherwise, those here-and-now moments only exist in memory or shared memories, nowhere else; “People take pictures of each other just to prove that they really existed”–Ray Davies of The Kinks)

…accepting it, the immediate presences of those around me, in particular not just seeing what is happening, but listening intently, picking up sounds outside the house, for instance, or sounds in other rooms. I am also simultaneously attuned to what’s next and the future. My life, after 22, became very organized and I spend a fair bit of time planning for events and eventualities, as well as possibilities. There are, for instance, three fleshed-out and largely written books I had to abandon in my 30 year textbook writing career. If I am travelling, I will pre-scope out attractions, restaurants, even the bedbug registry when booking accommodation!
The last few days I spent four intense hours reading and editing a friend’s manuscript, fully engaged in that present process, but preparing an organized, detailed response to her work. An example of intense engaged present-future experiencing combined.

But the past is very much part of my continuous, ongoing life. I have examples of it all around me at home, where I spend a lot of time, especially in winter. All around me, preferred images, visuals, and information that are reminders of the best of the past and the best of the best, IMHO. Unlike some people, I don’t live exclusively in the here and now. I am conscious also of both past and future with a slight nod of emphasis to the past which made me who and what I am. Always, you see, there is the large matter of context which goes being the frankly narrow Now.
Things roll on with two trips planned already for this year and a third likely at some point. There is the ongoing matter of downsizing with a huge garage sale coming in the spring. Paring down, moving slowly toward a less thing-ey lifestyle. Because these things get harder to get rid of the older one gets.
Financial matters are fully sorted out and even funeral arrangements will get done this year so the kids will have an easier time one inevitable day, and I will never have to even think about such ever again after it’s done. (*Planning is not at its max unless you have factored in those closest to you as well.)

I think one of the best qualities my consciousness has developed over time is its flexibility to switch on a dime from present to past or future, and larger views generally. The past, especially, is fine-tuned to the extent I can hear a vague snatch of music on an intercom in a crowded noisy restaurant, and be able to identify the tune, the approximate year, what I was doing at the time, and how I felt when I first heard the song! Often I find I can also remember entire details and conversations of given past moments, shocking people by quoting them back to them years later. Call it a remarkable ability/facility to still be living vicariously in the past, widening ongoing present experience and sensibility possibilities. A large, sensitive sensibility for sure.
“I am large, I contain multitudes”–Walt Whitman. That’s been my story for sure, over large tracts of time and past experience. But I doubt that I would have this largeness were it not for deep engagements in/with the past and carefully organized preparation for the future, both.