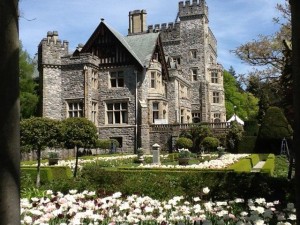 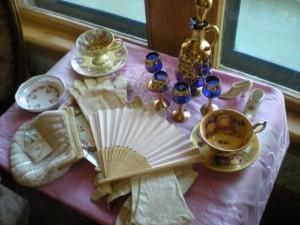 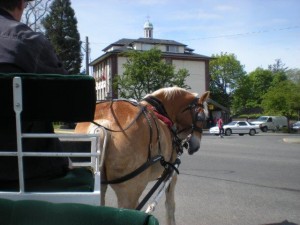 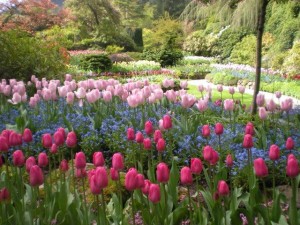 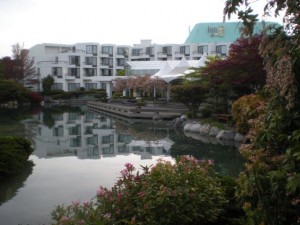 There are the wild, sublime places where one can be free and wild in response to a greatness of beauty and spirit, places vastly exceeding a human life, though not those imaginations which roam and search for worlds larger than their own habitually limited ones.

And there are green arcadian worlds with never-ending colour and slow civilized flow where nature and timelessness surround one, where sensibilities can breathe and creative souls can subsume a largeness of slow time and natural peace–a precious harmony of sky, earth, and water.

What was left of his life, his freed innerness, was sustained by alternating experiences and visions of both places. And with his last, latest trip, he never quite came back to that harsh, dead world of monster trucks doing wheelies on his crescent, the unused bike lanes covered in snow, the dumb city sculptures of glassy balls and ugly empty shoes, the empty hospitals set ablaze, the public schools deconstructed in favor of trades training centres, and the brown so-flowerless spring.

Where he now stayed, he could wander the endlessly rich bloomful gardens, ride quiet 1800s back streets in an old-fashioned carriage, sip afternoon tea in stately hotels, hob-nob endlessly till late in homey restaurants with story-full Greek owners, or do his Tai chi on a large private, terraced balcony looking out on a quiet sun-warm morning bay forever. In short, he had entered, permanently and deeply, a world large and hospitable enough for his great soul and infinite imagination.

No, he would never be winterly-limited again. His latest new world would continue to be that free, that beautiful, that real.