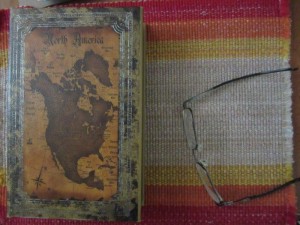 Canadian history and the study of and familiarity with it is d-e-a-d. Younger generations and even people in their 30s and 40s no longer have a sense of historical context by which things have been traditionally viewed. Like everything else today, there is a total lack of respect for anything resembling authority, canon, or larger context and perspective. That is why old white dead guys don’t matter along with their sacrifices for Canada in past world wars leading to pc maniacs trying to LGBTQ male pronoun references in our national anthem, for instance. No sense of context and inappropriate, disrespectful appropriation and deconstruction of anything traditional or smacking of pre-millennial times.
Past prime ministers are totally rejected for anything perceived as anti-pc choices and ‘attitudes’. Again, with no sense of past contexts or that all of us are not perfect when viewed by the narrow pc agenda out there today. The result is that, for most people in our society, Canadian history and heroes are either irrelevant (for newcomers and young people) or offensive (if one lives life narrowly pc’ed).
Sooner or later John A. MacDonald will be removed from our money and Terry Fox will be found to have been corrupt or extremely egotistical. Yes, we are moving rapidly and steadily with all this ongoing debunking, deconstruction, and unperspectived criticism toward a country with no history and no heroes. Just a country with a bunch of transgendered bathrooms, zero common sense, no sense of proportion, and no sense of what is truly important or fundamentally relevant to the vast majority of Canadians in their daily lives.